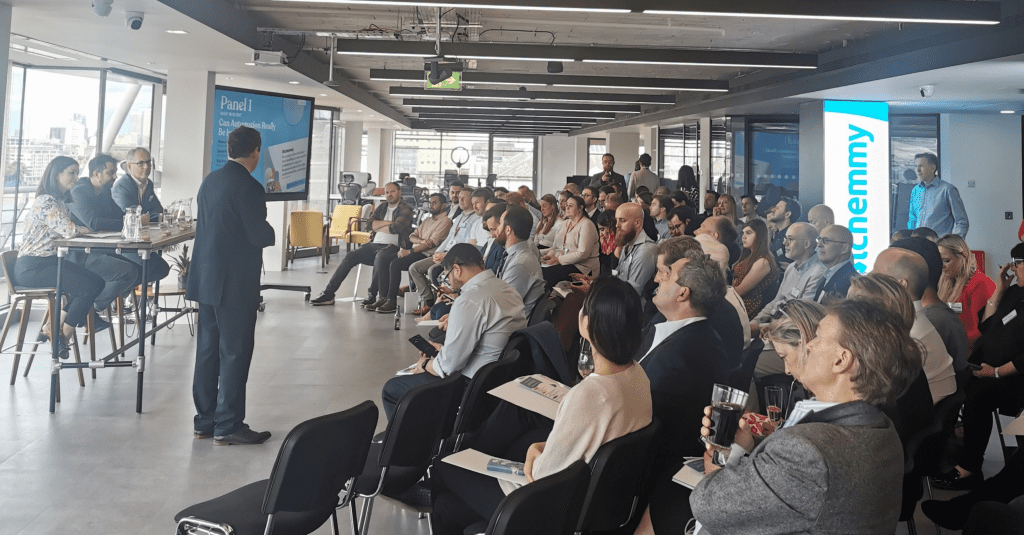 At a public event on 6th July, Alchemmy hosted panel discussions on Intelligent Automation and Digital Ethics. A large audience of business and public services representatives were treated to two lively debates, which suggested that while organisations must adopt extensive automation, they should also be acutely sensitive to its pitfalls and dangers.

The first discussion considered the question ‘Can automation really be intelligent?’ It followed on from the publication of Alchemmy’s report on Intelligent Automation. The panel defined this as the effective integration of various automation technologies rather than the prevalence of any one of them. Intelligent Automation Leader Rebecca Norman-Kime said that it was about ‘combining the technologies to make them greater than the sum of their parts’.

All panelists suggested that intelligent automation wasn’t just about replacing human processes, sometimes poorly designed, with automated ones. Daniel Hulme, CEO of Satalia, warned that there are limitations in seeing either human intellectual capabilities or the characteristic repetitions of automated technologies as the yardstick of intelligence. He argued instead for ‘goal-directed adaptive behaviour’ as the essence of truly intelligent technological systems. Alchemmy Director Rob Price considered intelligent automation to be about ‘organisations being able to do things faster, with greater agility, in ways that augment their employees’ capabilities’.

Audience members were polled on whether they saw intelligent automation as a gamechanger. 75% agreed for business and a massive 87% for public services. Delegates suggested that the number of transactional processes in the delivery of public services, often underpinned by personal data, explained the scale of the opportunity.

However, some contributors to the debate were concerned that automation would lead to job losses. Rebecca Norman-Kime argued that critical to avoiding problems in the use of automation was integrating it within a business’s ‘strategic direction’. Rob Price warned that there was ‘no choice’ and businesses had to automate anyway. Daniel Hulme predicted that while automation would probably create jobs over the next ten years ‘technological unemployment’ might kick in after fifteen. But he argued for automating ‘as fast as possible’ to take the ‘friction’ out of goods and services people depend on, freeing people to pursue more fulfilling and creative lives.

58% of the audience broadly saw intelligent automation as a job creator, while 42% saw it as a job threat. Some nevertheless expressed concerns about the ethical consequences of automation. These were fully explored in the second panel discussion, ‘Can digital ever be ethical and responsible?’ Here, 64% of the audience suggested that we were creating a digital infrastructure we cannot control, while 62% suggested that governments would not be able to regulate digital effectively.

Olivia Belton, member of the Digital Responsibility Forum, argued that government regulation would still need to help drive ethical behaviour. But the discussion suggested that the adoption of responsible approaches would also be propelled by a mix of private, corporate and social initiatives. Beth Krasna, Chairwoman of Ethos Services, the operational arm of the Ethos Foundation, described how the Foundation, controlling 237 pension funds and ‘voting their shares’, demanded standards from businesses and set out seven digital responsibility expectations against which businesses were expected to report. Rob Price, on the second panel in his capacity as founder of Corporate Digital Responsibility, suggested that enterprises that didn’t seek to understand ‘the consequential impact of the digital product or service they were delivering to the market’ would increasingly suffer challenges in securing investment. But they would also risk reputational damage and difficulties in attracting the best new recruits, since young people would reject brands associated with poor digital ethics.

Beth Krasna observed that educational silos, separating digital training from humanities and social science, inhibited ethical understanding. Rob Price observed that businesses were starting to address this by putting together Digital Ethics Boards but noted that this was not yet on the scale anticipated when commentators predicted that 75% of businesses would establish one by 2023.

The panel announced the launch of the Digital Responsibility Forum, an Alchemmy-supported group of largely independent digital and ethics experts. Olivia Belton suggested that though ‘organisations are becoming increasingly digital, they might not necessarily want to have an ethics board full time’. The Forum would thus be a resource that could help them examine ethical problems. She described its ‘holistic approach’ as a ‘Brains Trust’, and Rob Price agreed that it was a valuable resource for sharing expertise and knowledge.

The audience was supportive of the idea of businesses taking active steps to embrace digital responsibility. At the end of the discussion, delegates got to see a new corporate digital responsibility self-assessment questionnaire published by Alchemmy. This helps organisations to gain a better understanding of performance. Welcoming the Forum and initiatives like the questionnaire, Beth Krasna nevertheless insisted on a place for an international standard, measurable and transparent, against which businesses and public bodies could be assessed. She hoped that the Digital Responsibility Forum, initially envisaged as a UK resource, might ‘become international’ and as ‘something like a digital disclosure project’, perhaps even helping to develop and drive that standard. 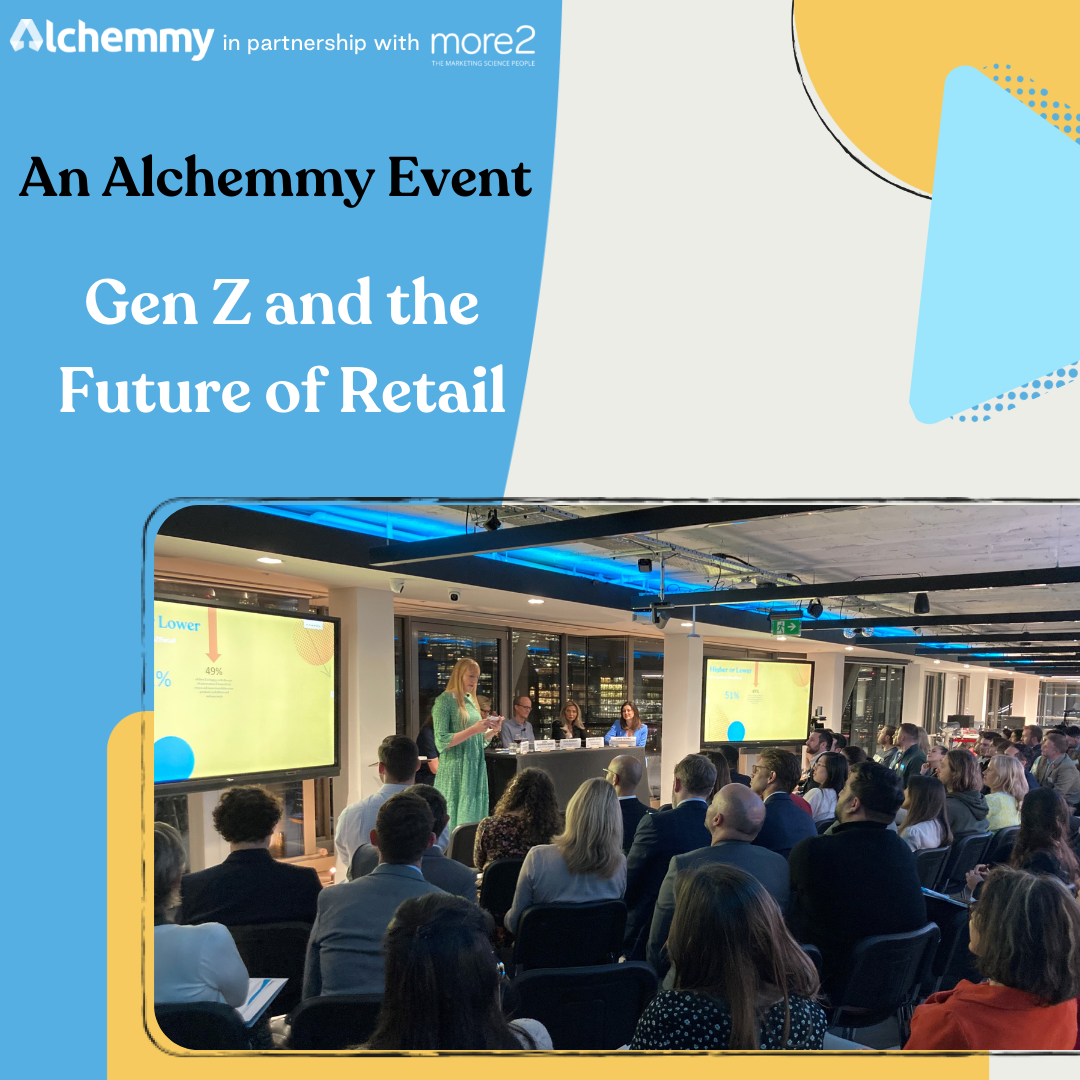 Alchemmy Debates the Future of Retail 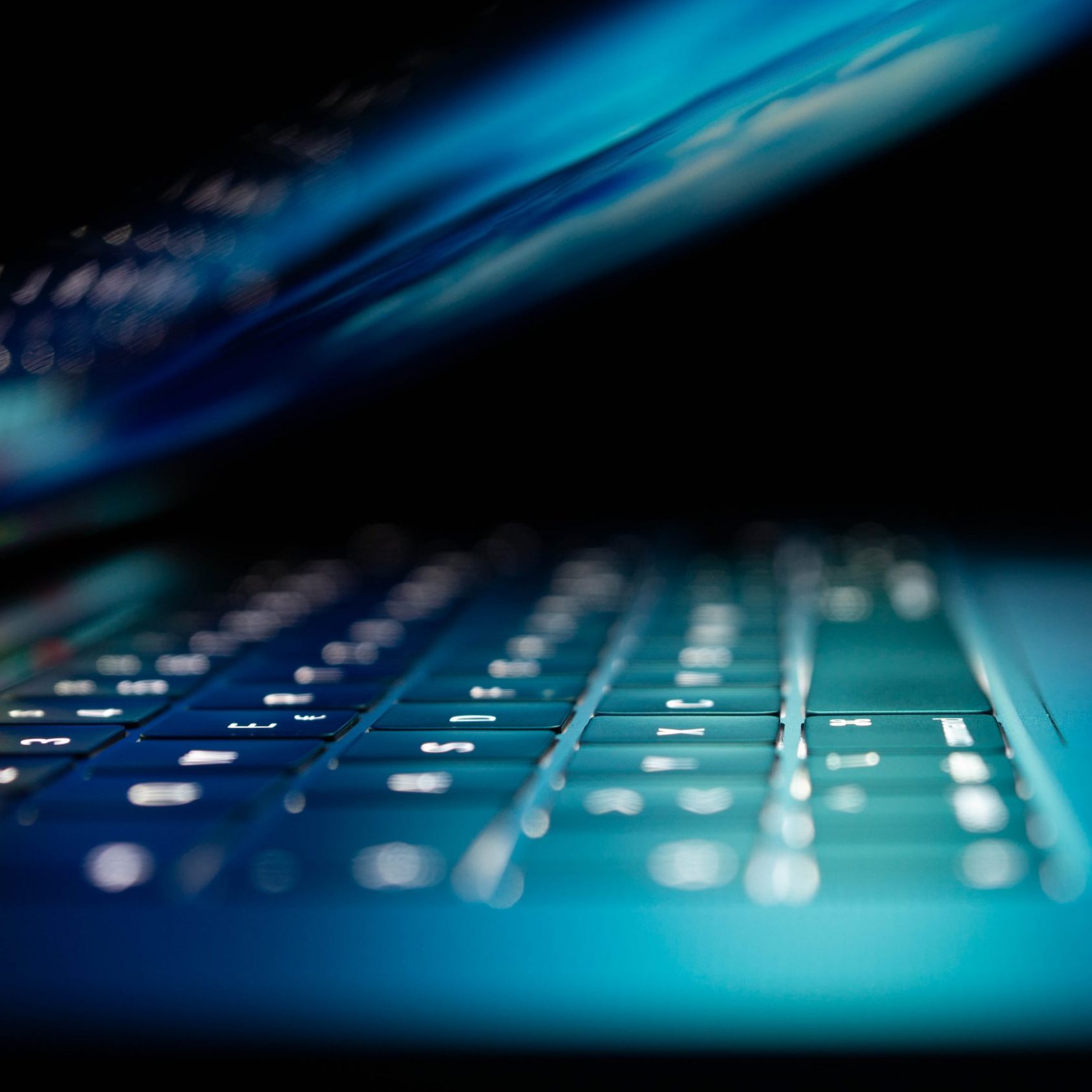 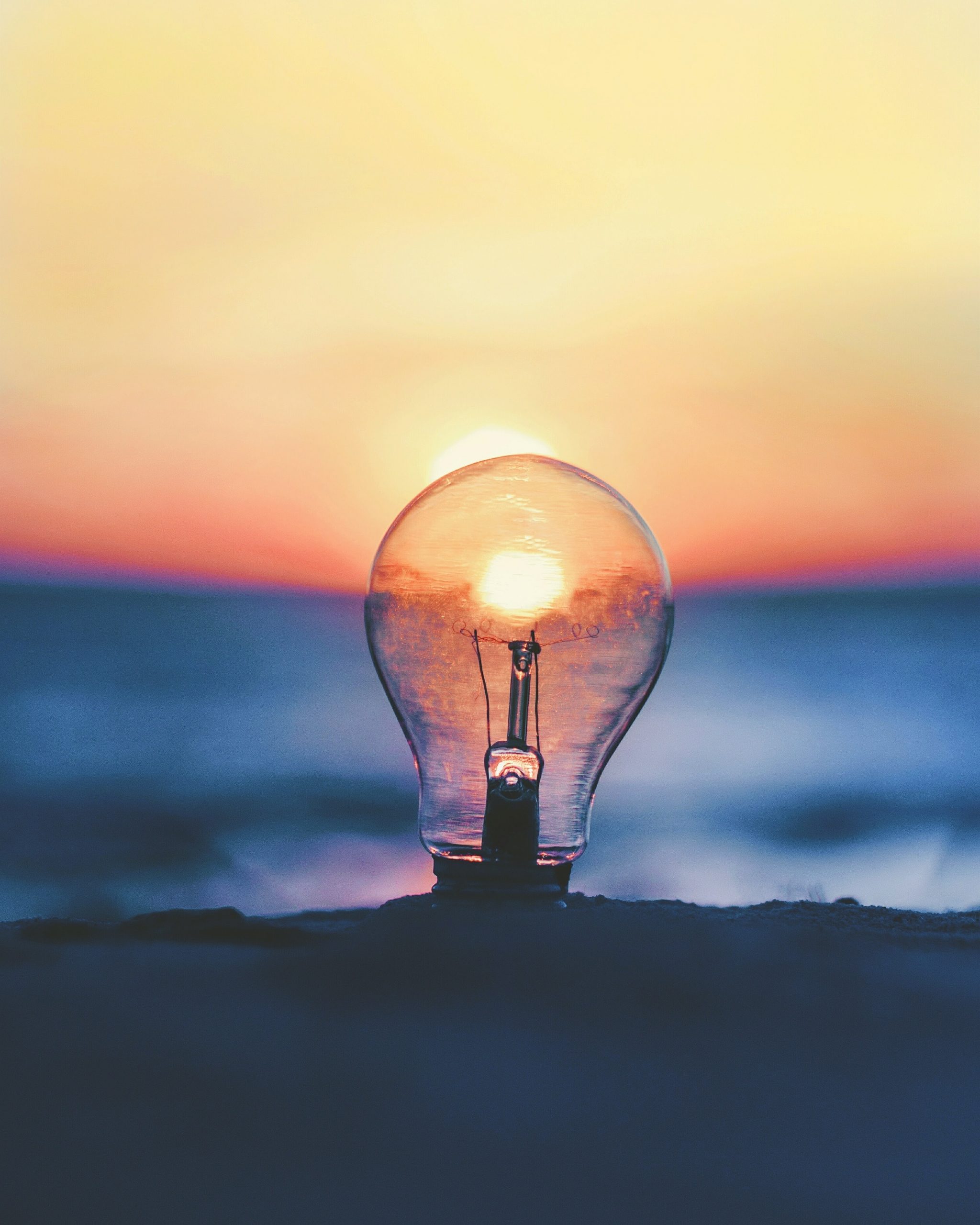